Litigation Funding in the UAE

What is Litigation Funding

Litigation funding or Third Party Funding (TPF) where a party (the funder), who is an unrelated party to a dispute, financially aids one of the parties (the funded party) to the dispute. The funder covers the legal costs and disbursements. Each Litigation Funding Agreement (LFA) is different, however the funder is generally reimbursed its investment in addition to an agreed percentage of the sum recovered. Cost of  litigation proceedings, whether in a court of law or arbitral, can often be substantial and may bar genuine claims from being pursued. In the best interest of the public policy of access to justice TPF can be seen to be on a rise globally. TPF is not only an attractive for parties who could not afford the cost of dispute but also, those parties who wish to manage their finance by ensuring their working capital is not diverted into litigation proceedings.

The legal situation regarding TPF in the UAE is a bit fogged. The UAE being a Civil Law Jurisdiction is free from the embedded common law limitations due the principles of champerty and maintenance. As a result, there is no express prohibition on TPF, however it lacks a regulatory framework. Thus there is uncertainty about the permissibility of its use. Nonetheless there’s an increasing trend of litigation funding in the UAE as will be discussed henceforth.

The Dubai International Financial Centre (DIFC) and the Abu Dhabi Global Market (ADGM) are financial economic free zones having their own jurisdictions. Both of these free zones have their own Courts and Arbitration Centres.

Arbitrations which have either DIFC or ADGM as its legal seat are subject to either DIFC Arbitration Law or ADGM Arbitration Regulation. TPF is permitted by both the DIFC (as per the Practice Direction on Third Party Funding issued March 2019) and ADGM (as per the Litigation Funding Rules issues April 2019).

Litigation funding at the DIFC is regulated by Order No.4 of 2019 prescribing the Mandatory Code of Conduct for Legal Practitioners in the DIFC Courts (the “Order”). The Order defines the obligations on practitioners, funded parties and funders. The key obligations are; that the funded party must disclose to all parties to the dispute and the DIFC Court Registry that they have entered into an LFA, the identity of the funder must be disclosed, the funder’s influence over the matter should be expressly defined and the practitioner is prohibited from receiving any referral fee or benefits of any kind from the funder.

The ADGM, unlike DIFC, adopts English law as a whole (including its principles of equity) and incorporates numerous English statutes by express reference. The ADGM rule on litigation funding are quite similar to that of DIFC’s however the disclosure of the TPF is not required by the ADGM Courts. The ADGM Courts prior to the enactment of the Rules, issued a public consultation paper and they received positive comments on the draft framework presented from key stakeholders including lawyers, funders and potential litigants. This goes to show the strong interest for clarity about third party funding within the region.

The key provisions of the ADGM Litigation Funding Rules are; the Funder’s principal business must be funding proceedings, the Funder  must not be a party, the Funder must have qualifying assets of at least USD 5 million, LFA must contain terms to ensure there is no conflict of interests

Arbitrations which have their legal seat onshore UAE are subject to both the Civil Procedure Code and the Federal Arbitration Law No.6 of 2018. There is no provision in either law governing TPF. However in 2017, the draft of the new Dubai International Arbitration Centre (DIAC) Arbitration Rules was reported, Article 53 seemingly contained provisions for the disclosure of a TPF. This could be deduced as an implicit approval of litigation funding. However the final version of the rules is yet to be published and they might not include the provision for TPF, nonetheless considering increased demand for TPF, setting up of litigation funds within the UAE and UAE’s aim to become the leading arbitration center in the MENA region there will be a positive response.

As touched upon earlier, there are no rules or law that prohibit litigation funding in the UAE, as it being a civil law jurisdiction it is not bound by the TPF limiting doctrines of champerty and maintenance. There is a compelling case in favor of litigation funding which is consistent with the cornerstone principle of Sharia Law, in that a transaction should be of the public interest (maslaha), as litigation funding could provide access to justice for genuine claims which would otherwise might not be availed.

The Future of Litigation Funding

There is hope that the litigation funding in UAE shall soon be regulated so that clarity and certainty can be established. Litigation funding opens the door for merit-worthy claims which would otherwise have not been initiated due to the lack of funds and hence TPF can serve to be an effective means of providing access to justice. Given the strong case of litigation funding being in accordance with Shariah Law and the UAE’s ambition and commitment to the administration of justice and becoming the leading center of dispute resolution in the region, litigation funding has a promising future. 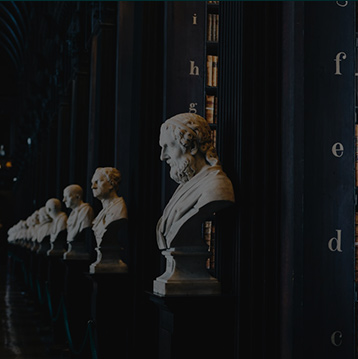 Litigation Funding in the UAE 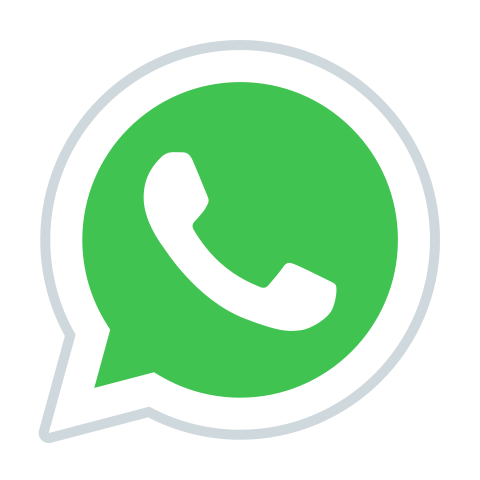